In 2008 Free Bikes 4 Kidz (FB4K) was born as a one-time hobby in a two-car garage. A group of passionate cyclists collected, refurbished, and gave away 250 bikes over a two-week period. Since then that hobby has grown to become the largest organization of its kind in the country. 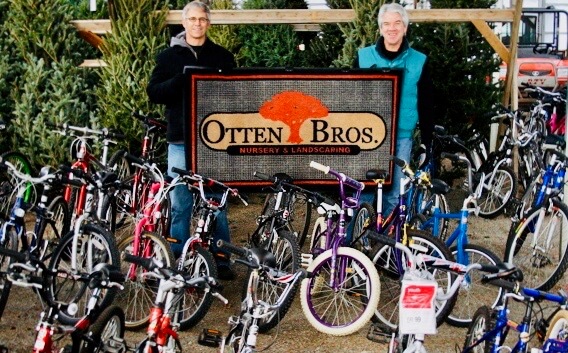 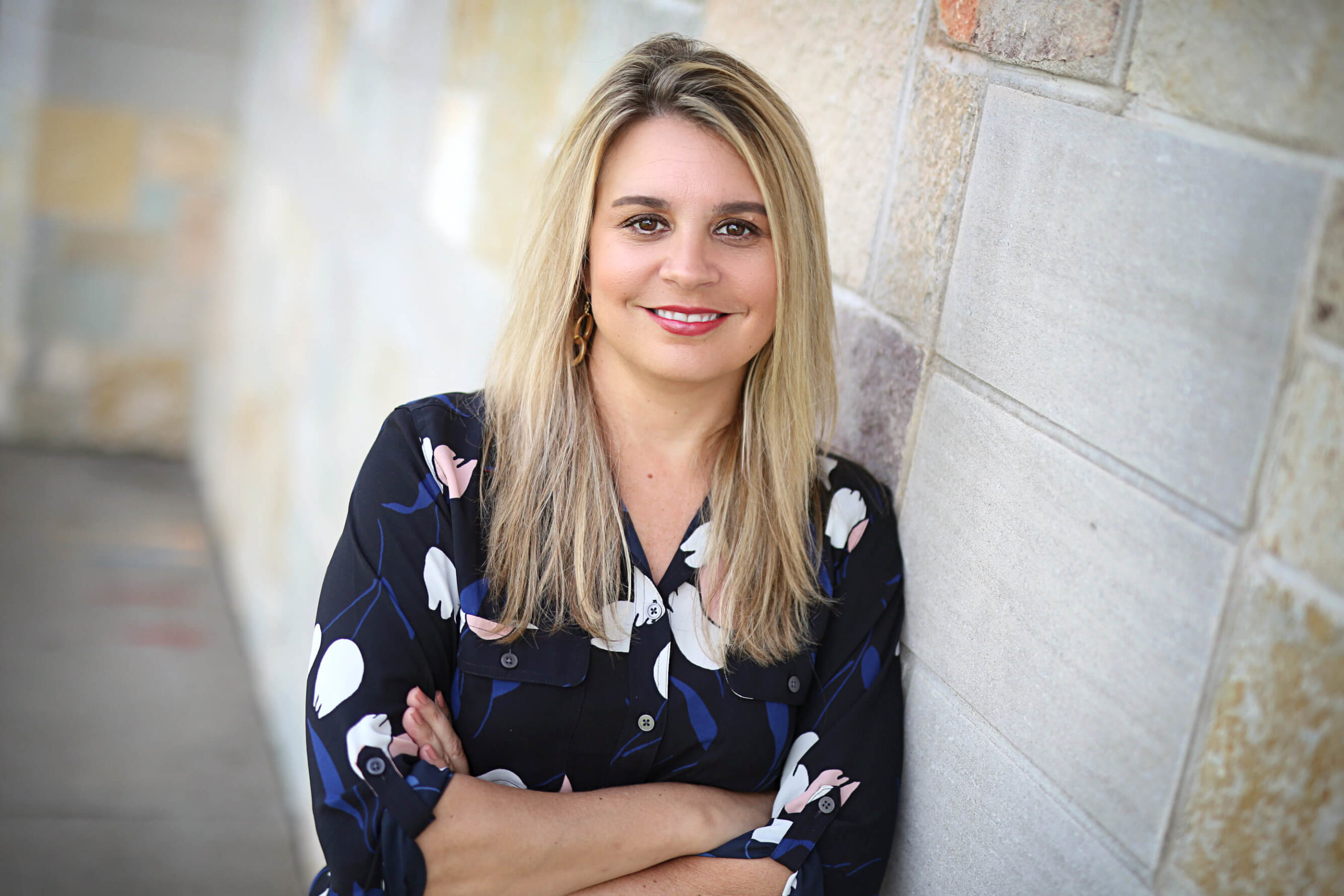 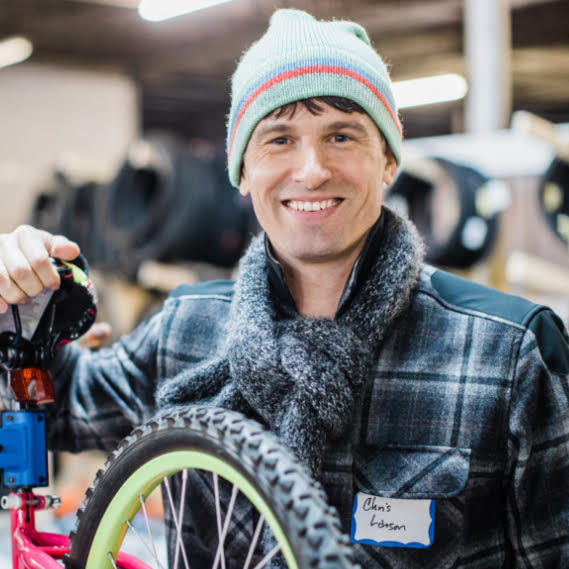 Chris is a former amateur triathlete, turned cyclist-swimmer and one of the founders of FB4K Atlanta. He’s now relocated back to his roots in Minneapolis.
A graduate from USNA and MIT, Chris works at North American Electric Reliability Corporation, helping to keep the electric grid stable & reliable.
In his free time, you can find Chris exploring Minneapolis via bike with his two boys, gardening, or cooking. 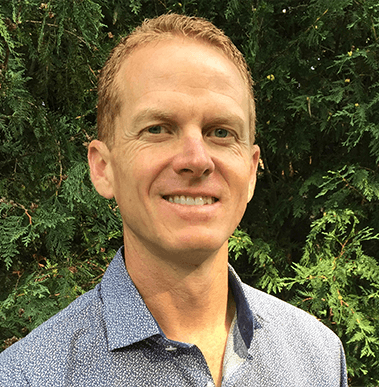 Jeff has 22 years of professional experience in capital markets, portfolio management, risk management, treasury and accounting in the financial services industry in the US and UK. He has provided strong executive leadership and management direction during periods of reorganization, change, and adverse market conditions. Jeff is an avid cyclist and has served on the Board of FB4K Minnesota in since 2017. 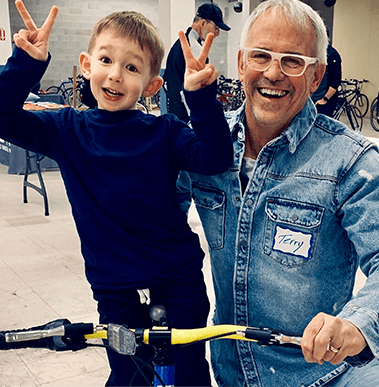 Terry has over 12 years in the non-profit sector, having exercised his leadership as the founder of FB4K in 2010.

In addition, Terry has been instrumental in catalyzing the move from a Minnesota-only platform to the 17 US cities that FB4K currently calls home. Terry has been recognized for his societal contributions both nationally (USA Today Make A Difference award) and internationally (Guinness World Records). In his spare time, Terry is a published author and speaker on various topics, including the ‘Wellbeing of under-resourced kids in America.’ In addition to his bicycle advocacy, Terry is an avid cyclist, musician and artist. 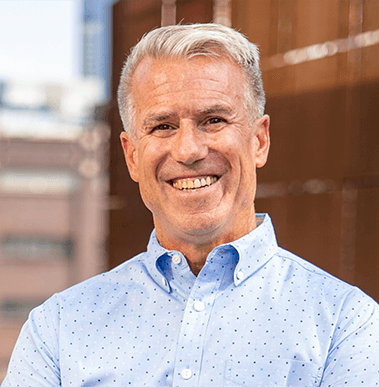 Glen brings visionary and strategic guidance, experience in growing companies and markets, both nationally and internationally, from his background as a public company CEO and entrepreneur, coupled with his desire to serve, to help guide the long-range strategic process for FB4K. He also has a life-long love of helping youth, serving in the Boy Scouts of America, Big Brothers/Big Sisters organizations and Muscular Dystrophy Society. 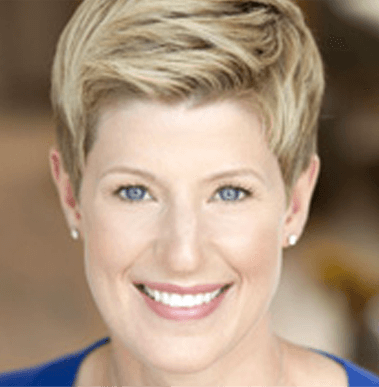 Dr. Lesley Scibora is Assistant Professor of Exercise Science at the University of St. Thomas, where she educates future leaders who will improve the health of their communities. As a scientist, Lesley’s research focuses on the impact of obesity and physical activity on bone health from youth to adulthood across athlete and clinical populations. She is also a Doctor of Chiropractic and Advisory Board member for the Northwestern Health Sciences University Sweere Center for Clinical Biomechanics and Ergonomics. In addition to her clinical practice and academic experience, Lesley has worked in the areas of health promotion and corporate wellness as Health Education Director for Life Time Fitness. 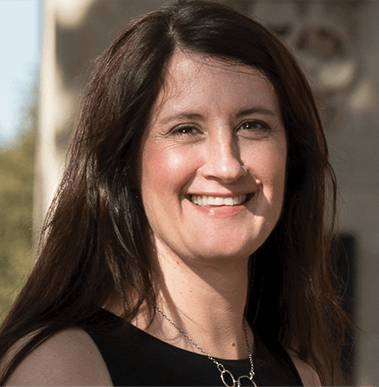 Birdie Cunningham is Director at the Center for College Sleep and Associate Director of Health and Wellness Center at the University of St. Thomas. She also serves on the City of Minneapolis Public Health Advisory Board and is co-founder of Sew Good Goods, a local nonprofit. She brings to our board energy, passion, and experience in creating, developing and implementing health promotion programs. Birdie enjoys finding adventures big and small with her kidos, and moments of wholeness found during yoga.

Tom Ritchey is an American bicycle frame builder, Category 1 racer, fabricator, designer, and founder of Ritchey Design[1]. Ritchey is a US pioneer, building the first production mountain bike in the history of the sport. He is an innovator of bicycle components that have been used in winning the UCI World Championships, the Tour de France and the Olympics. In 1988, Ritchey was inducted into the inaugural Mountain Bike Hall of Fame, and in 2012 to the United States Bicycle Hall of Fame. 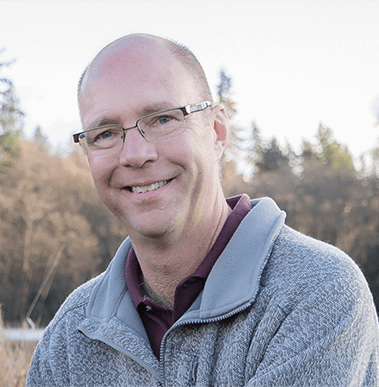 In 2016, Tim joined World Vision as Supply Chain Director, leading the Gift In Kind operation. World Vision provides aide to 3.5 million children in 100 countries around the world. Tim has a BS in Operations Research/Systems Analysis from the United States Military Academy, and a MS in Engineering Management from Milwaukee School of Engineering. Tim spent time serving in the Army and then led school bus and regional owner-operator delivery operations before joining GE Healthcare. He spent over 2 decades at GE in the high-tech field of radiological medical equipment, working in roles from manufacturing to material logistics to new product development; and then completed his time there working in global supply chain roles. 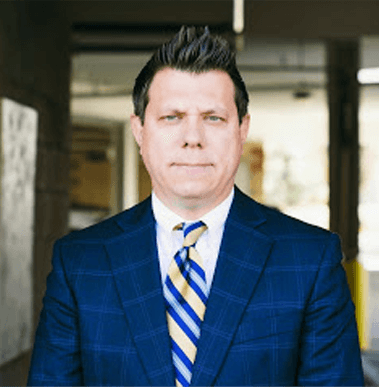 Mike Duvarney is the Executive Director of the USA BMX Foundation, a Gilbert, AZ based non-profit dedicated to providing educational resources through cycling. Mike is the architect behind the immensely popular hands-on BMX STEM educational programming used at the USA BMX Foundation. Before coming to the Foundation, Mike founded and sold several companies in the youth sports space in addition to operating his own consulting group, working with clients ranging from the NCAA to Nickelodeon. Mike also served as an Adjunct Professor in the field of Sports, Entertainment and Events. As self-proclaimed foodie, he loves cooking, cycling, and can often be found trying to talk to cats. 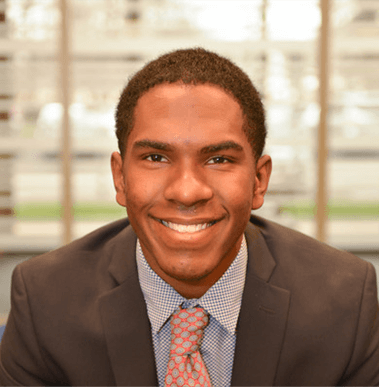 Alec is a professional BMX racer and entrepreneur from Plano, Tx. He has competed both domestically and internationally winning a world title and multiple national titles. In 2015, he received a scholarship to Marian University to compete in collegiate cycling while also earning a degree in business marketing. While at Marian he competed in dual disciplines, BMX and Mountain biking on 7 national championship teams and won 4 consecutive Collegiate BMX National titles. 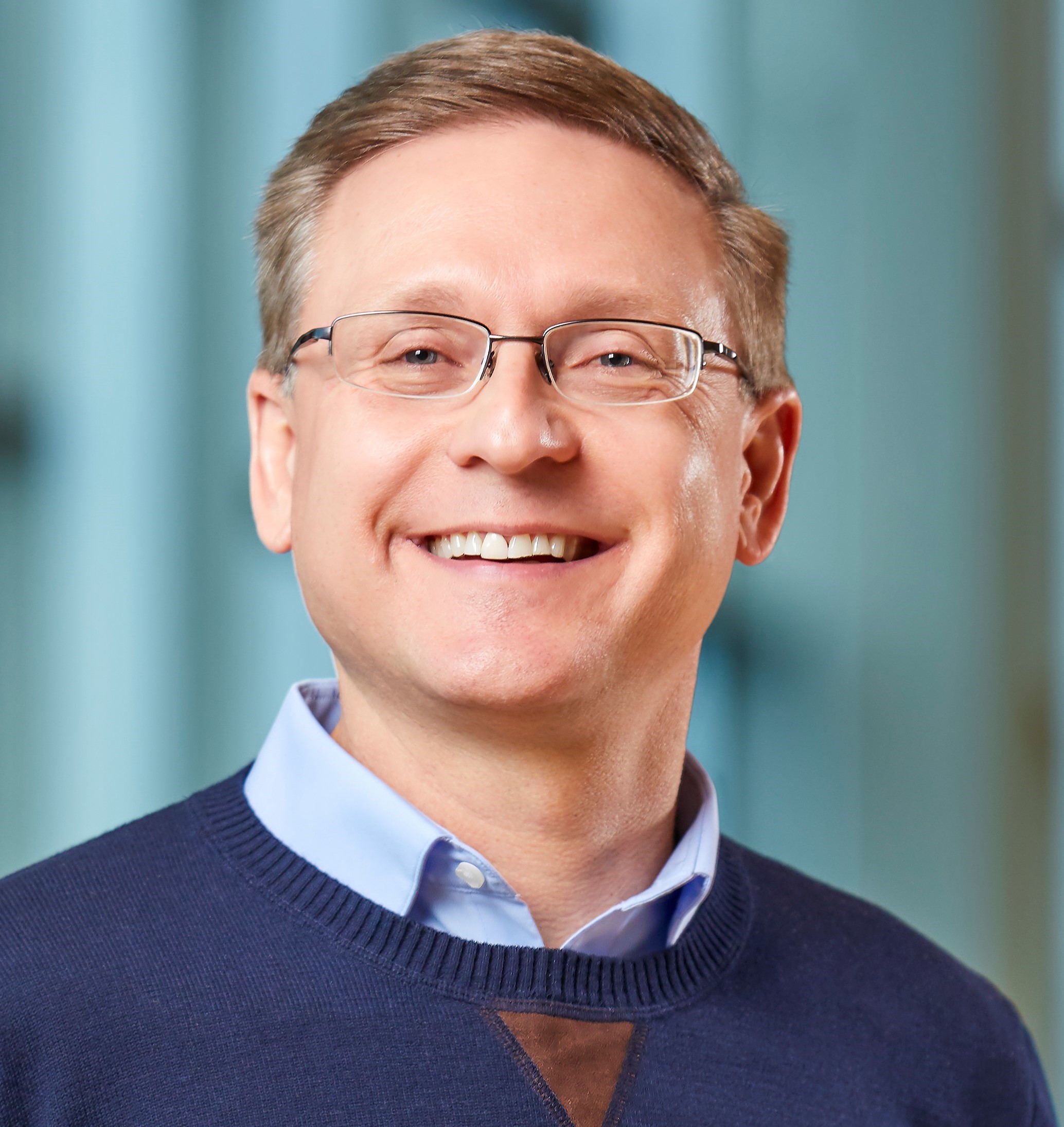 Mark is a senior technology executive with more than 30 years of technology and business leadership experience. Mark leads the technology initiatives at the Shakopee Mdewakanton Sioux Community in Prior Lake, MN. The experiences Mark has had in Native American community have inspired him to help FB4K deliver to those underserved communities. He holds an MBA from the University of St. Thomas and a BA from Beloit College. In his free time, Mark enjoys many adventures by biking, hiking, sailing, traveling, and keeping up with his grandchildren.

Learn more about our programs in these wonderful locations: